Fall is drenched with nostalgia for me: waiting at the bus stop by the fire station (they let me inside on colder days – that was SO nice), auditioning for the school play, poking the little Jello squares Chef Harry served us at lunch. Hollywood, of course, is having a lot of fun with my adolescence: “It” and “Stranger Things” are fun retro fright-fests, and “The Americans” will serve up one last, heaping, family-size serving of psychological drama this spring. Ah, the 1980s…

Do I waste time with such reveries? It’s a Sunday morning and I’ve got a lot to do! Perhaps, but a recent article puts me at some ease:

Nostalgia plays a key role in why fall feels like a new year to so many of us, [Psychology Professor Krystine] Batcho said—and that can be a healthy way to approach the coming season change … According to Batcho, recalling memories can be beneficial even for those who didn’t have happy childhoods and idyllic schooldays. “People who are more nostalgic have better coping strategies,” she said. “By reminiscing, it really helps people to understand that although right now there might be a little bit of chaos, if you think back there were times like that before, and you got through them.”

Then there’s this piece about “nostalgic transference” (my coined term) in a current production of Thorton Wilder’s Our Town in Manchester, England. Our Town is a relatively unknown play in England. Is this a bizarre choice for a theatrical season? Perhaps, until one places the decision in the context of a tragedy at a pop concert in Manchester in May.

“The further away the telescope is, while still picking up detail and specificity, the more it allows you to see some beautiful, truthful things about how we all live.” To that end, [Artistic Director Sarah] Frankcom is leaving the connection unspoken, and the text will remain unchanged. However, with British company members retaining their native accents, Ms. Frankcom hopes audience members will see the two towns as one: a Grover’s Corners populated with Mancunians.

And now our high school students are encoding their experiences for future consumption. What highs and lows are they archiving? What coping strategies they are recording? 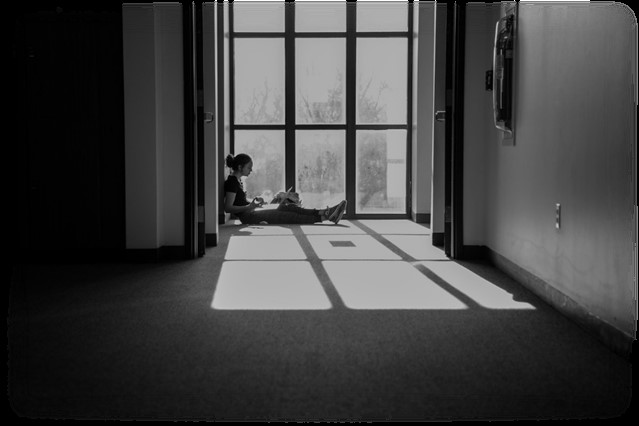